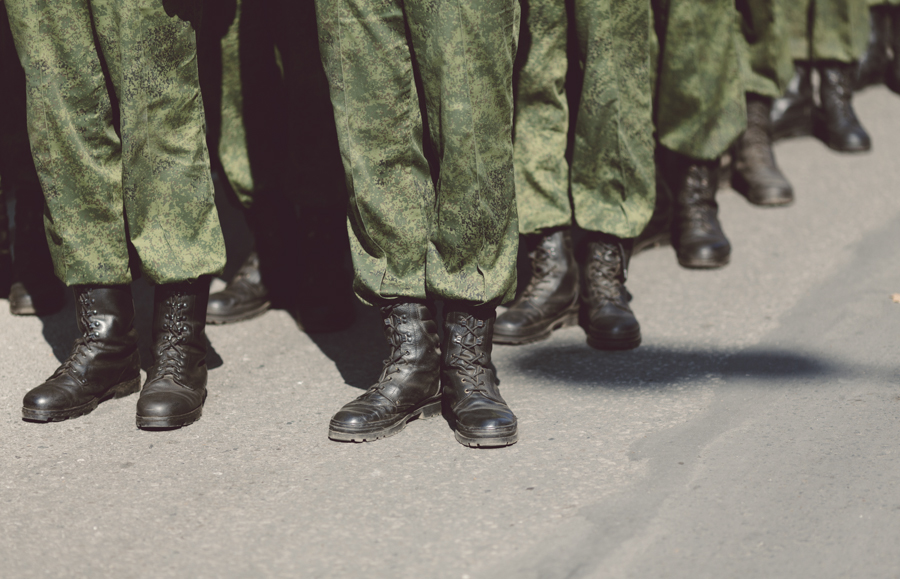 Earlier this year, Weber Shandwick (the parent company of Powell Tate) released its Gender Forward Pioneer Index, and found that companies with Fortune’s “Most Admired” status have twice as many women in senior management positions as those who didn’t make the list. Helping clients promote female leadership and diversity isn’t just a trend, it’s an integral part of building a strong organization and this insight informs our approach to executive visibility. Recognition of the importance of diverse leadership offers clients creative ways to engage stakeholders in meaningful ways.

At George Washington University’s Women’s Leadership Conference, Brig. Gen. Smith spoke about the challenges of serving before the repeal of “Don’t Ask Don’t Tell” in 2011 and how she has advanced as a female leader in a traditionally male dominated field. You can read more about Brig. Gen. Smith’s story in a recent profile feature in Task & Purpose.

Brig. Gen. Smith’s resiliency and passion for what the Army uniform represents – combined with her love for her wife – motivated her to serve openly and to be an honest leader. By sharing her story, Brig. Gen. Smith demonstrates her role in shaping the Army Reserve’s approach to equality as they make progress towards gender equity, including gender integration for all of their combat roles.

In the military or in the boardroom, strong, diverse leaders have empowering stories to tell. Leaders like Brig. Gen. Smith personify a commitment to inclusion that helps attract top talent and allows organizations to thrive.