A Guide to the Second Round of Democratic Debates

Important issues to watch in the most widely regarded U.S. election yet 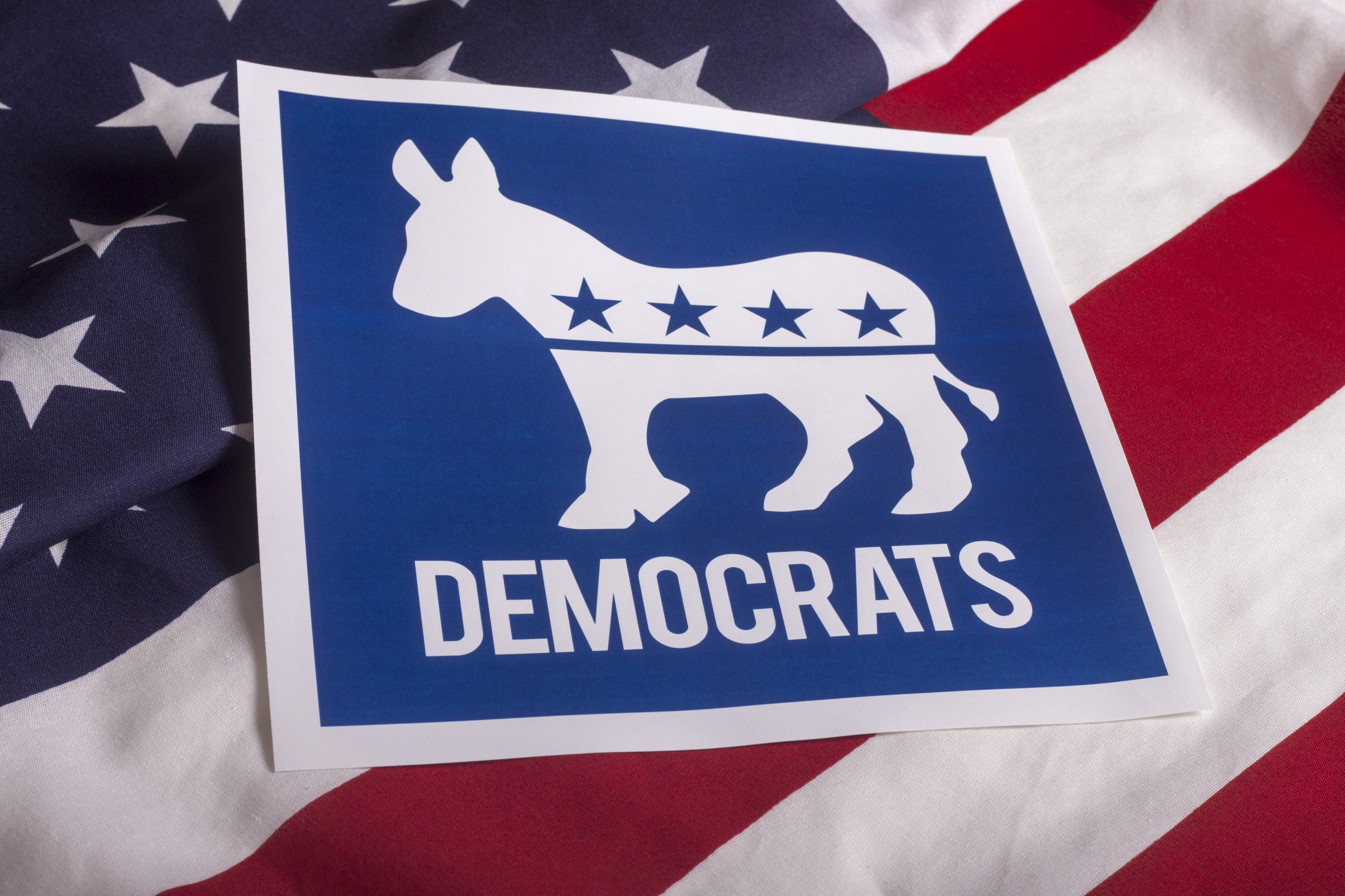 Ahead of this week’s two-night Democratic debates, Weber Shandwick and KRC Research have prepared an Election 2020 Snapshot that previews key issues and where the candidates stand in the polls.

Americans have been paying especially close attention to the 2020 presidential campaign. This election cycle is the first in which a majority of adults say they are paying at least fairly close attention to the election, despite there being an incumbent president seeking reelection. The electorate is also more opinionated and decided with more than a year to go before general election voting commences. In anticipation of the second Democratic primary debates, KRC has put together a brief Election 2020 snapshot outlining where things stand heading into the 2nd Democratic debate and what to watch for during the two-night event.

For the full presentation with infographics, please see the Slideshare below.

Former Vice President Biden has led the polls since he joined the race, including in early caucus and primary states. Furthermore, voters are especially convinced that Biden is the candidate most able to beat President Trump. However, Senators Warren and Harris have gained a little ground following the first debate in late June, where Harris was widely regarded as the stand-out performer.

As 20 candidates have qualified for the 2nd debate, it will again be split up onto two consecutive nights. Senators Sanders and Warren lead the July 30 lineup, while Former Vice President Biden and Senator Harris will share the stage on July 31, just as they did during the first debate.

With Sanders, Warren, and Harris so far competing for second place, the next debate could help clarify which candidate will emerge as the top challenger to Biden. And with tougher requirements to make the stage in the next round of debates, all eyes will be on whose performance will help them grow in the polls and in the donor rolls.

Weber Shandwick is a leading global communications and marketing solutions firm in 79 cities with a network extending to 129 cities around the world. For more information, visit www.webershandwick.com.

KRC Research is a global nonpartisan research consultancy. A unit of the Interpublic Group of Companies (NYSE: IPG), KRC Research offers the quality and custom service of a small firm with the reach of a global organization. For over 30 years, KRC Research has worked on behalf of corporations, governments, not-for-profits and the communications firms that represent them.