EU-MERCOSUR — A Trade Agreement in the Making 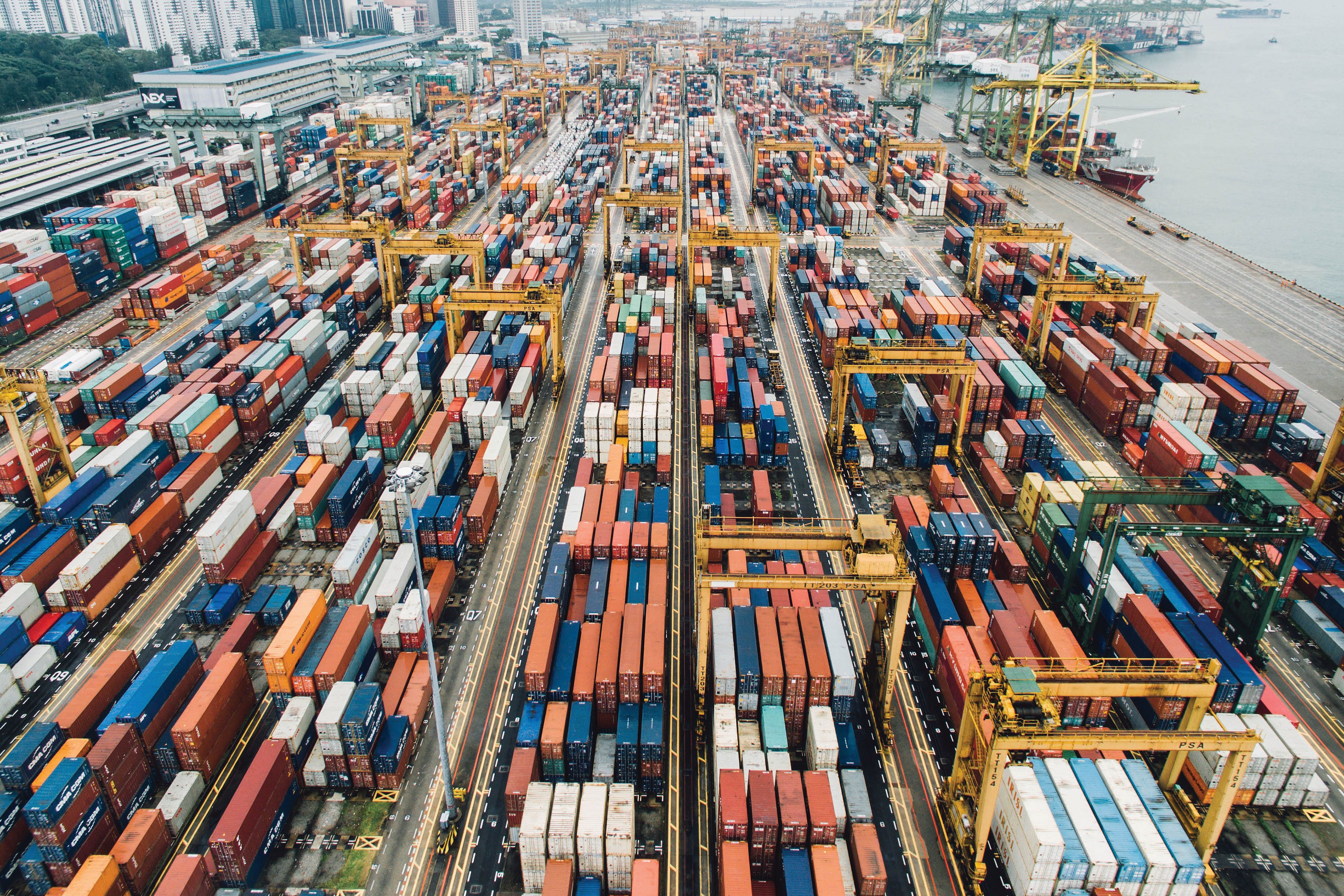 These are gloomy days for multilateral trade agreements and their supporters. Trade conflicts are abound in today’s world, with unilateral punitive tariffs recurring from many countries, such as, the United States, the European Union, China, Japan, and South Korea.

Furthermore, the World Trade Organisation’s dispute settlement mechanism risks becoming irrelevant without an agreement on the appointment of new judges to its appellate body.

Yet, some progress continues to be made. After 20 years of negotiations, MERCOSUR and the E.U. have reached an ‘agreement in principle’ on a wide-ranging trade deal.

Together these regions represent 25 percent of global GDP and a combined market of 780 million people — 10 percent of the world’s population. The agreement contains new rules on tariffs, non-tariff barriers, intellectual property rights, services and government procurement.

While it has been received with enthusiasm among participating countries, there are issues that stand in the way of approval, such as disagreements over environmental policies and market reservations for some sectors, especially agribusiness.

The trade deal is part of a more comprehensive E.U.-MERCOSUR Association Agreement, which remains under negotiation. In addition to the trade pillar, the agreement includes political dialogue and cooperation, which was agreed to in June 2018.

Taken as a whole, the geopolitical relevance of the agreement cannot be overstated, as it sends a strong signal to other countries that MERCOSUR and the E.U. reject protectionism and unilateralism.

Viewpoint from our experts in Brazil

There is a national expectation that the Brazilian government will ratify the trade agreement in three to four years. Most business sectors are optimistic and see an opportunity for growth and modernization. Moreover, this belief is not exclusive to the largest economy of MERCOSUR.

While the bloc might experience some changes in tariffs, rules, and processes over the next five to 15 years, the agreement will allow for an increase in trade competition. Furthermore, the agreement will help facilitate the entrance and exit of goods, the development of skills to address technical requirements, an increase of transparency and compliance in government procurement, and incentives for small and medium businesses to engage in trade, which will diversify the economy.

Some producers, especially in the dairy and automotive sector, have timidly expressed concerns. However, they are still able to benefit from the machinery imports and the boost of innovation and efficiency in all sectors. Economists claim that Brazil might generate $ 9.9 billion and produce approximately 780,000 new jobs over the next 15 years. Other markets, such as EFTA, Japan and Canada, are in the beginning stages of trade negotiations with MERCOSUR and Brazil as they prepare for the free-trade scenario in the making.

There are, however, European concerns over the current Brazilian government’s position on environmental policies — especially Amazon deforestation.

Although President Bolsonaro preaches against climate change and the preservation of indigenous lands, there has been no official initiative to change Brazil’s current position on environmental issues.

Viewpoint from our experts in the EU

Ratification of the deal will be a long and winding road for the EU. For the EU’s executive power that negotiated the agreement, the European Commission, it represents a major success for its trade policy agenda.

After striking new deals with major trading partners, such as Canada, Japan, Singapore, and Vietnam, the MERCOSUR block forms a crowning achievement for this Commission. Nonetheless, the Council of the European Union, composed of representatives from Member States, and the European Parliament, must still give its approval.

The Parliament, in particular, will seek to put its stamp on the process, given the high number of new members following recent elections.

A major sticking point is the limited enforceability of the provisions in the Trade and Sustainable Development (TSD) Chapter especially in light of growing criticism of record high deforestation in Brazil. Some commentators argue that the E.U. could use the ‘precautionary principle’ to block certain imports deemed to be associated with deforestation, but this legal reading will likely be contested by MERCOSUR representatives.

Without such assurances, it will be difficult to see how the new European Parliament and European Commission — which have made climate action their highest priority — can sign the deal, let alone get 40 national and regional parliaments across Europe on board.

Meanwhile, there are business sectors that are not pleased with the current deal. In particular, the agriculture and meat sectors from countries such as France, Spain, Poland, and Ireland, as well as the European farmers association Copa-Cogeca, have already come out against the deal.

Fearing an increase in competition in areas such as sugar, rice, oranges, beef poultry, pig meat, and bioethanol, as quotas are set too high, stakeholders from these countries are bound to increase pressure on EU lawmakers to either change or resist the deal. The Irish Parliament has already adopted a non-binding resolution calling on its government to reject the deal.

Previous experiences with the EU-Canada trade deal (CETA) and the attempted EU-U.S. deal (TTIP) have shown the galvanizing power of purported threats against Free Trade Agreements.

Overall, this shows that stakeholders favoring the agreement may need to continue to strengthen their communication and advocacy efforts to ensure that their interests are fully safeguarded in the multi-year ratification process that is due to follow.

Because MERCOSUR and the EU are currently reviewing the agreement’s text, potential changes could still be made. However, once this process is finalized, the text will be translated into the official languages of the EU and MERCOSUR bloc and shared with the legislative bodies.

Application of the agreement is not expected before 2022. This date may even be pushed back due to Brexit, as this may require the EU to negotiate import quotas with the U.K. before it can agree to quotas for similar products from MERCOSUR countries.

Obstacles to the final ratification of the agreement are still present, but if the past 20 years have shown us anything, it is that tenacity prevails.

What will actually change:

Situation after the agreement:

Luciana Barbetta | Managing Director & Head of Public Affairs in Brasilia at lbarbetta@webershandwick.com or +55-61-98276-0016