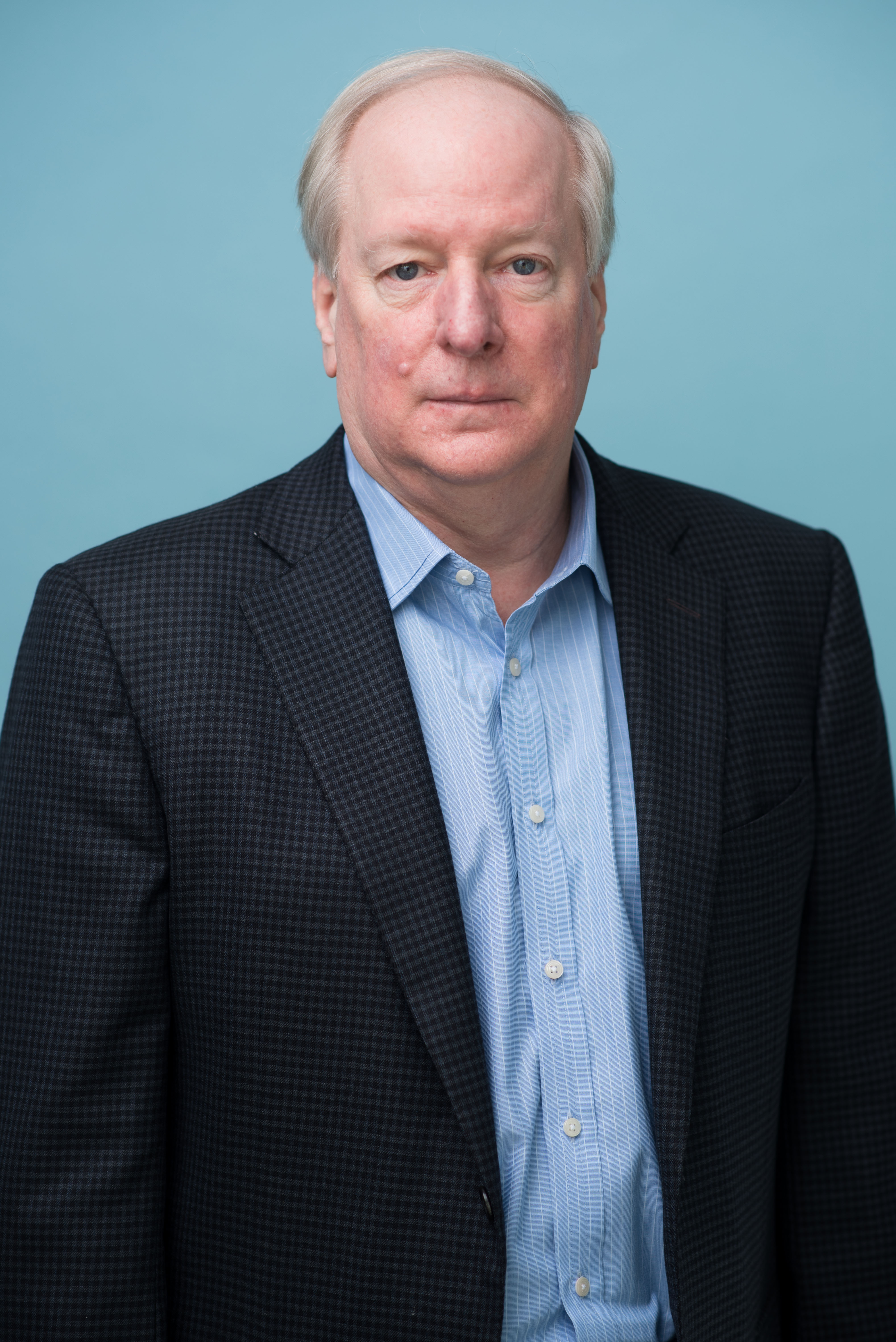 The importance of international trade issues

Powell Tate and Weber Shandwick teams in Brussels, Washington and Beijing have co-authored a report on the implications of granting Market Economy Status to China in the World Trade Organization. This is an important international trade issue which is to be decided by a December 2016 deadline.

This is a high priority geopolitical and economic issue for China, in particular. But the decision will impact how U.S. and European companies could counter unfair trade practices. It is a hotly-debated issue in Europe where EU members are divided. In Washington, the Obama administration has decided not to act for now.

The report provides a political and economic perspective from all three markets. It can be accessed here.