What you need to know about the new European Commission

New EC leadership aims for global impact on climate, tech and the economy 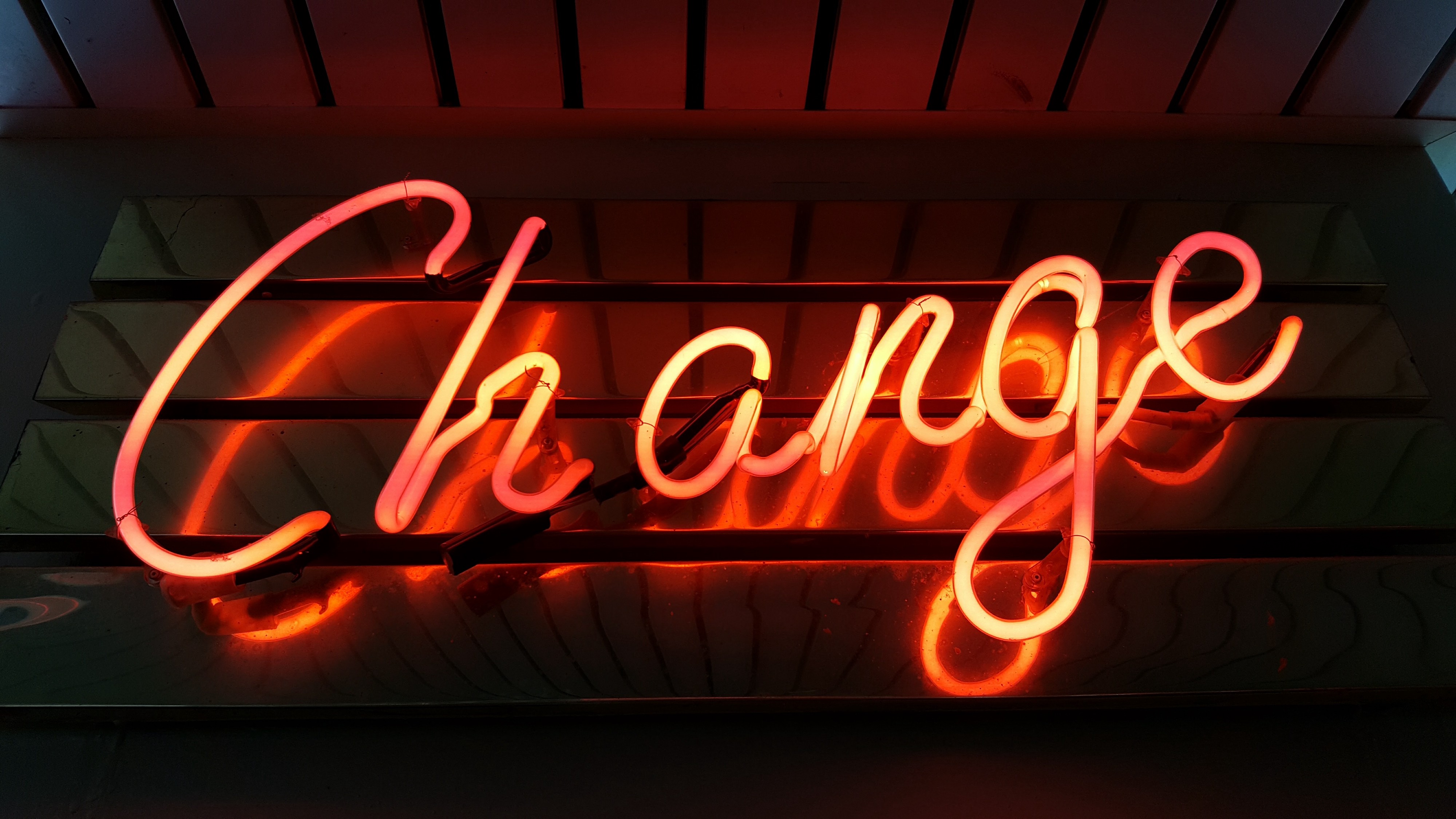 When composing her College of European Commissioners, President-elect Ursula von der Leyen has strived to maintain a difficult balance in terms of political backgrounds, geographies, seniority and gender. With her proposed team, von der Leyen intends to work towards political stability and fruitful inter-institutional relations.

A near-perfect equilibrium between centre-right (EPP) and centre-left (S&D) nominees — closely followed by Renew Europe’s liberals — will help satisfy the ambitions of the main political families in the European Parliament. This could lead to an ideological mash-up of the traditional right-left dichotomy in proposing new policies, which in turn could translate into an “easier” acceptance of new laws by the Parliament and Council.

A majority of the remaining candidates bring their experience as members of the European Parliament (seven out of 27 nominees) or of national governments (two ex-prime ministers and twelve former ministers, including von der Leyen herself). This background will be useful for building bridges with other EU institutions and avoid regulatory deadlocks through intra-institutional compromise.

The allocation of responsibilities and the proposed hierarchical structure reflect a degree of continuity, while introducing some changes with direct impact on important policy areas. The portfolios of the three executive vice-presidents, in charge of ensuring coordination across the policy spectrum, mirror the top political priorities for the upcoming institutional cycle.

These are the European Green Deal, which will fall under the aegis of Dutch Social Democrat Frans Timmermans, a strong European economy, to be steered through by Latvia’s Christian Democrat Valdis Dombrovskis, and Europe’s Digitalisation, which will be the responsibility of Denmark’s Margrethe Vestager.

It is expected that all policies proposed by the new Commission will be conditioned by the necessity to address climate change, to further consolidate Europe’s economy in a changing world and to foster the digitalisation of European industry as a means to pursue a European digital leadership.

The new Commission has pledged to put sustainable development at the top of its agenda. Under the leadership of Frans Timmermans, the Commission services will be asked to build on the previous Commission’s commitment to reach a net-zero emission economy by 2050 and produce a New European Green Deal within the first 100 days of its tenure.

One of the most concrete and immediate measures will be to increase the decarbonisation targets that the EU committed to for 2030, from 40% to 50%, or even 55%. The new Commission will pay particular attention to the financial aspects of the transition towards a zero-carbon economy, furthering the importance of climate-responsible investments and catalysing private and public funding into clean technologies.

Europe fit for the digital age

Margrethe Vestager, the incumbent competition commissioner, will be in charge of overseeing all initiatives related to digital, including the Digital Services Act and the international digital taxation scheme. She will also maintain her current post as the EU’s chief anti-trust regulator.

Vestager is expected to put forward an EU-wide approach to Artificial Intelligence and ethics within the first 100 days of the new Commission’s mandate. Ursula von der Leyen has also asked her to reignite Europe’s industrial strategy to pursue ‘’technological sovereignty’’ and buttress the bloc’s digital leadership. She will be doing this with Valdis Dombrovskis, while vertically coordinating Sylvie Goulard’s efforts as Commissioner for the Internal Market.

Sylvie Goulard’s vast portfolio includes the internal market, industrial policy and almost all tech files, including 5G, AI, cybersecurity, platforms regulation and standards for new technologies. In addition, Goulard’s super-charged portfolio will cover defence and space policy, with the aid of a newly created Directorate-General (DG). As such, Goulard will be one of the most powerful members of the new College. A French liberal with strong German connections, Goulard’s appointment is the cornerstone of an incoming Commission poised to boost the Franco-German alliance.

Given Paris’s hyper-activism on digital policy, it is no surprise that almost all the Commissioners and VPs in charge of tech-related files (Margrethe Vestager, Sylvie Goulard, Vera Jourová and Didier Reynders) are members of Renew Europe, the new European liberal party championed by Emmanuel Macron.

What’s next for the European Commission?

The adoption of the proposed College of Commissioners will be subject to the endorsement of the European Parliament. This makes the outcome highly unpredictable as at least six prospective Commissioners have been singled out for criticism due to allegations of corruption or parliamentary expenses’ mishandling. The Parliament will want to flex its muscles after the European Council disregarded the Spitzenkandidaten process when making its nominations for the EU’s top jobs, back in June.

The new Commission will not bring a revolution in terms of stakeholder engagement. Policy-making will remain in the hands of Directorates-General, especially considering the all-encompassing portfolios’ scope of some of the Vice Presidents. The increasing horizontalisation of certain policy domains — most notably, digital and sustainability — will force closer cooperation between DGs, opening up new possibilities for starting conversations with EU officials.

The major change businesses will experience in the next five years is the EU’s rekindled attention to the pursuit of its strategic autonomy, and the ambition to create European industrial champions. The Commission’s new ‘geopolitical’ vocation to design policies that not only facilitate the intra-EU operations but also allow the bloc to compete on the global scene is likely to prove disruptive for non-EU companies. Their business and public affairs strategies will require a stronger geopolitical vision, integrated thinking and the ability to build coalitions across industries to pursue a common objective.

For additional information, analysis or to work with us please contact: