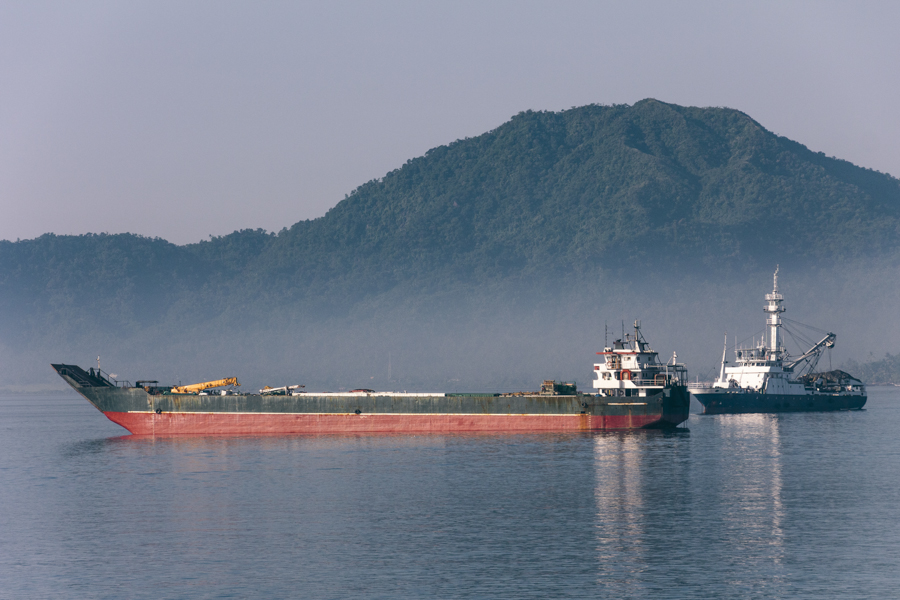 Business groups and U.S. global companies start 2015 with optimism that the Obama administration and Congress can work together to address major items on the U.S. trade agenda this year.

The first task is for Congress to give President Obama Trade Promotion Authority (TPA) without ceding its own authority to shape agreements. Sen. Orrin Hatch, the new chairman of the Senate Finance Committee, and Rep. Paul Ryan, chairman of House Ways & Means, both want to move TPA forward early in the session, to ensure the initiative is not overshadowed by other issues as the year progresses.

Simultaneously, the administration is working to finalize the Trans-Pacific Partnership (TPP), a comprehensive trade agreement being negotiated among 13 countries across the Pacific, by mid-year, so it can be submitted to the Congress for ratification. How quickly these talks are completed depends on whether the U.S. and Japan can agree on trade liberalization in key trade sectors, such as auto and agriculture.

With a new European Commission now in place, negotiations will also continue on the Transatlantic Trade & Investment Partnership (TTIP) with Brussels. Progress has been slow on these talks, with the most difficult issues yet to be addressed.

Other items on the U.S. trade agenda include renewal of the expired Generalized System of Preferences (GSP) program and the African Growth & Opportunity Act (AGOA), which expires in September. Congress must also reauthorize the Export-Import Bank’s charter by June 30. And USTR will be working to advance the post-Bali multilateral Doha agenda in time for an end-of-year WTO ministerial. Finally, as the administration moves ahead on agreements, they will want to demonstrate they are monitoring enforcement of trade laws, especially with respect to China.

Bilateral cooperation on trade this year will be dependent on larger issues dividing Democrats and Republicans, from immigration to health care and tax policy. Equally challenging, both Democrats and Republicans in Congress must build a coalition of pro-trade supporters within their own caucuses to patch together the majority needed advance legislative initiatives.

With the U.S. economy now in its sixth year of growth and job creation, companies and business groups say improving America’s global competitiveness should be at the center of U.S. policymaking in 2015 – and that includes jump-starting America’s trade agenda.