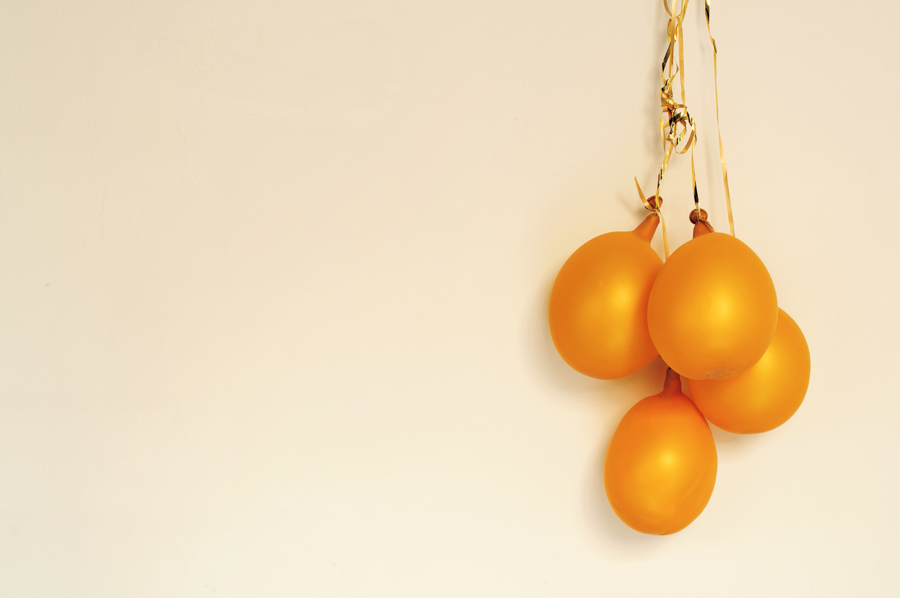 Two of the sports world’s most visible people provided a nice lesson last week in the benefits and liabilities of using humor when speaking with the media.

In his annual Super Bowl press conference, NFL Commissioner Roger Goodell was asked about the conflict of interest inherent in the NFL’s paying for a law firm to investigate “deflategate.” Whatever you think of the question, recall that Tom Brokaw once said, “There are no bad questions. Only bad answers.” Goodell gave one. In his response, he rhetorically asked whether the inquiring reporter would pay for the investigation. In a private conversation, the remark would have been amusing and sensible. After all, if the NFL isn’t going to pay for the probe, would the media, or anyone else? But in the press conference setting, and uttered without the trace of a smile, Goddell’s answer was sarcastic, defensive and not at all funny – and he was pilloried for it.

On the other hand, Tiger Woods showed a lighter side that’s been frequently missing during his years of golf domination. Following a horrendous round of 82 (we should all have such troubles) at the Waste Management Open, Woods could have easily avoided the media – and probably would have not very long ago. Instead, he opened his press availability by saying “I’m only here to avoid the fine,” a quick-witted and laugh-out-loud funny reference to the Seattle Seahawk’s vocally challenged running back Marshawn Lynch. After an obviously painful round of golf, being able to laugh at yourself – and make others laugh with you – can’t help but make a positive impression and may be a sign that Woods realizes his image doesn’t just depend on what he does inside the ropes.

So if you’re keeping score at home, the results this week are: Self-deprecation 1, Sarcasm 0. Not a bad thing to remember to tell our clients.