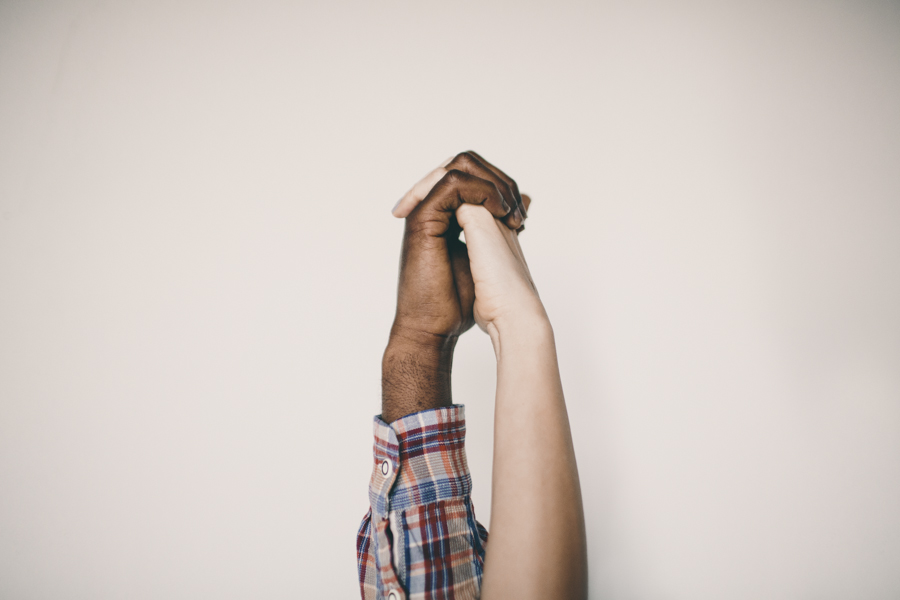 As communicators, we know how important February’s big entertainment events, such as the Super Bowl, Grammy Awards and Oscars, are for promoting big brands and personalities. But this February, these events were about more than just entertainment. Fittingly, since it is also Black History Month, these events provided an opportunity for people to engage with each other – through social media and other channels – on issues of race and culture.

Beyoncé, arguably the most entertaining music artist in the world, used her position on the Super Bowl 50 halftime stage to express powerful elements of her Black identity. Throughout her performance and during the days that followed, people discussed how the first performance of her new single #Formation brought attention to civil rights, past and present.

One week later, Kendrick Lamar took the Grammy stage and delivered a fiery six-minute performance ripe with imagery from our nation’s dark history. And again, people took to social media to live tweet his performance and share thoughts on the ways he elevated the #BlackLivesMatter movement.

From the moment the Oscar nominees were announced in mid-January, the lack of Black actors in any acting category overwhelmed discussion of the impending 88th Academy Awards ceremony. So it was no surprise that Sunday night’s show was dominated by #OscarsSoWhite as Chris Rock used humor to push the dialogue about a serious subject.

These events aren’t traditionally credited with spurring conversation on serious social issues. But whatever the impetus, the fact that the discourse is continuing to happen on varying levels is a positive sign.

In his keynote at Harvard Business School’s 44th Annual H. Naylor Fitzhugh Conference, Deval Patrick, Managing Director of Bain Capital and Former Governor of Massachusetts, noted that we are not good at having the conversation on race in this country because the dialogue too often involves two irreconcilable camps: those who despair that “nothing is going right” and those who prefer to believe that “everything is solved.” Instead we should acknowledge the extraordinary progress we’ve made while recognizing that more work remains.