Bipartisan Midterm Prognostications with Peter Carson (R) and Ashley Etienne (D):
What We’re Watching and Expecting from the 2022 Midterm Elections

As Powell Tate works with clients to consider implications from the results of the 2022 midterm elections and a new Congress, two of our most seasoned public affairs professionals — Democrat Ashley Etienne and Republican Peter Carson — talked about their predictions, what issues and races they’re watching, and what to expect from a new Congress.

Ashley Etienne joined Powell Tate and Weber Shandwick in 2022 as a senior counselor after serving as communications director for Vice President Kamala Harris. Prior to the White House, Ashley served as communications director and senior advisor to Speaker of the House Nancy Pelosi (D-Calif.) — the first woman and person of color in that role. She also served in the Obama Administration. She is a CBS News Political Contributor.

Peter Carson is the managing director of North America Public Affairs at Powell Tate and Weber Shandwick. For over a decade, Peter worked for former Rep. Christopher Shays (R-Conn.), including serving as his chief of staff.

This conversation has been edited for length and clarity.

Peter Carson (PC): Ashley, we’ve had a few of these conversations about the midterm elections — what’s at stake, what to expect, what could be consequential about them. We could talk about this all day. Let’s start with what’s on the ballot this November.

Ashley Etienne (AE): There are two main issues that I think will galvanize both parties’ bases.

One is Roe — the Supreme Court decision to overturn Roe v. Wade and abortion rights is an obvious one. There’s been an overwhelming spike in voter registration among younger people activated by this issue. And we learned a lot of lessons coming out of the recent referendum on abortion rights in Kansas. We saw a big, broad coalition come together beyond anyone’s expectations to halt efforts to roll back abortion rights and women’s rights.

The other is the 2020 election. It’s still on the ballot. The Washington Post did an analysis recently in which they found nearly 300 Republican candidates have denied or questioned the results of the 2020 presidential election. 171 of those individuals are running in really safe GOP seats. It goes to what we recently heard from President Biden in his national security strategy about the health and security of our democracy here at home.

With that, I’m watching the January 6th Committee and their hearing plans. How they impact either party’s voting base and whether or not the Department of Justice pursues additional indictments related to the attack on the Capitol on January 6th — those are things I’m keeping an eye on.

PC: I would add to those two other issues that people in many parts of the country are feeling very tangibly: inflation and crime. It’s really hard to understand exactly how people will prioritize all of these issues. It’s going to be very, very personal for many voters, because you’ve got a very binary choice: candidate A versus candidate B. With candidates staking positions on abortion, crime, inflation and the economy — which issue outweighs the other for voters is tricky to predict.

Then it also comes to issues like candidate quality, what the candidate is emphasizing, and then the nature of the district or state. It would appear many races are tightening the closer we get.

AE: I agree with that. I’m the type of communicator who tries not to focus on polls; I’d rather strategize on how we drive the polls, not respond to them, right? How do we become proactive in our communication? The President has a really incredible story in terms of policy. There are three big issues that come to mind that we’ve been able to make some headway on in a bipartisan way — issues that we’ve been talking about for the 20 years I’ve been in Washington. Infrastructure, guns, and veterans’ healthcare. These were bipartisan efforts.

When we look at threats to American democracy and even some of the client work that we do — this distrust of institutions — I think we need to lean in more aggressively as leaders — not as Democrats, not as Republicans, but as leaders — who understand that we need to wrap our arms around each other and say, “This institution still works. Yes, we can do big things together.”

Peter, what do you think in terms of how the midterms might shake out, what the impact will be on the policy agenda and some implications for our clients?

PC: I want to pick up on the issue of foreign affairs and geopolitical risk. I think what’s been fascinating is watching emerging bipartisanship on issues like trade policy. The bedrock of Republican policies for decades — since Ronald Reagan had been that we are the promoters of free trade, while the Democrats and the unions tend to be more protectionist. And that really got upended under President Trump. He moved the Republican party on trade policy to the point where there are working coalitions on trade.

And then you look and see — at least for now — the bipartisan support for Ukraine. There has not been a lot of room for Russian sympathizers in Congress right now that was kind of invoked in some corners of the Republican party. So, to me, the question becomes whether some of that bipartisanship on foreign policy and domestic industrial policy — such as with the recent bipartisan semiconductor bill — does that hold up following the election regardless of outcome?

Let’s just imagine that the Republicans take over either the House, the Senate or both. What do you think is part of their agenda?

AE: If Democrats lose the House, Republican leadership has already made clear that they’re going to go down the path of investigating the President and the administration. I was on the other side going into President Obama’s second term, when I was running communications for the House Oversight Committee, which runs all of the major investigations. I helped the Democratic minority respond to Republican investigations on Benghazi, Solyndra and Operation Fast and Furious. So, I know firsthand how investigations can really derail or take a presidency off course, even if we find some bipartisanship and can move forward in some ways.

Republicans are usually considered incredibly strong on economic policy by voters. I’d love to hear your thoughts on how a Republican House or Congress will respond if we’re in the midst of a recession next year. Do you continue to go down this path where you’re going to do aggressive investigations, even potentially try to impeach the President?

PC: Having worked in the House in the 1994 timeframe when it became divided for the first time in a generation, the biggest problem you have if both the House and the Senate go Republican, they don’t actually have to get anything done in anticipation of President Biden vetoing anything they pass, so it just becomes a big show-set of bills. Unfortunately, I think that’s when people really start to lose confidence in the institution.

Before we go, do you want to make a couple of predictions?

AE: I listen to people like Speaker Pelosi, who’s won the House twice. The last time we won the House, I was running communications for her and no one really expected us to win. Definitely not by those margins. And those folks are feeling really confident that the Democrats are either going to hold the House or lose by five. If they lose by five, it’s still a divided House but the Democrats will have some power in that dynamic, especially when it comes to governing, less so with investigations. But that’s what I’m predicting. And I think the Democrats hold the Senate.

I’m watching a couple of races — Sen. Warnock against Herschel Walker in Georgia, for example — and really thinking about how these elections impact not only our democracy but our idea about what leadership looks like. Do we bend the rules to put power over the interest of the people? I think that is at play in a number of seats.

Would love to hear your thoughts.

PC: I’m going to call one race that could catch a few people by surprise. Your former boss, President Biden felt the need to take a road trip to Oregon, where there’s a very close governor’s race. This goes back to candidate and message quality. Sometimes it’s about the party, sometimes you just have a candidate who really dials into an issue, has the right message at the right time, appealing to the right audience. So that could be an upset in traditionally blue Oregon.

The other one that intrigues me — and I’ve always found him to be an interesting candidate — is Evan McMullin, who’s an independent in Utah. He ran for president in 2016. He’s keeping the race very close against Senator Mike Lee. Sen. Lee is among the more conservative senators, from a reliably red state, but his efforts in support of former President Trump around the results of the 2020 presidential election have made him more controversial. Democrats made the decision not to field someone, so it’s a Republican versus an independent.

AE: Great call-outs, Peter. So many interesting races to watch.

PC: Looking forward to talking post-election about what we should take away from the results and what to expect from the 118th Congress. We’ve got 13 days to see what happens.

As one of the nation’s top communications strategists, Ashley focuses on providing senior counsel for clients on a range of corporate reputation, public affairs and social impact matters. 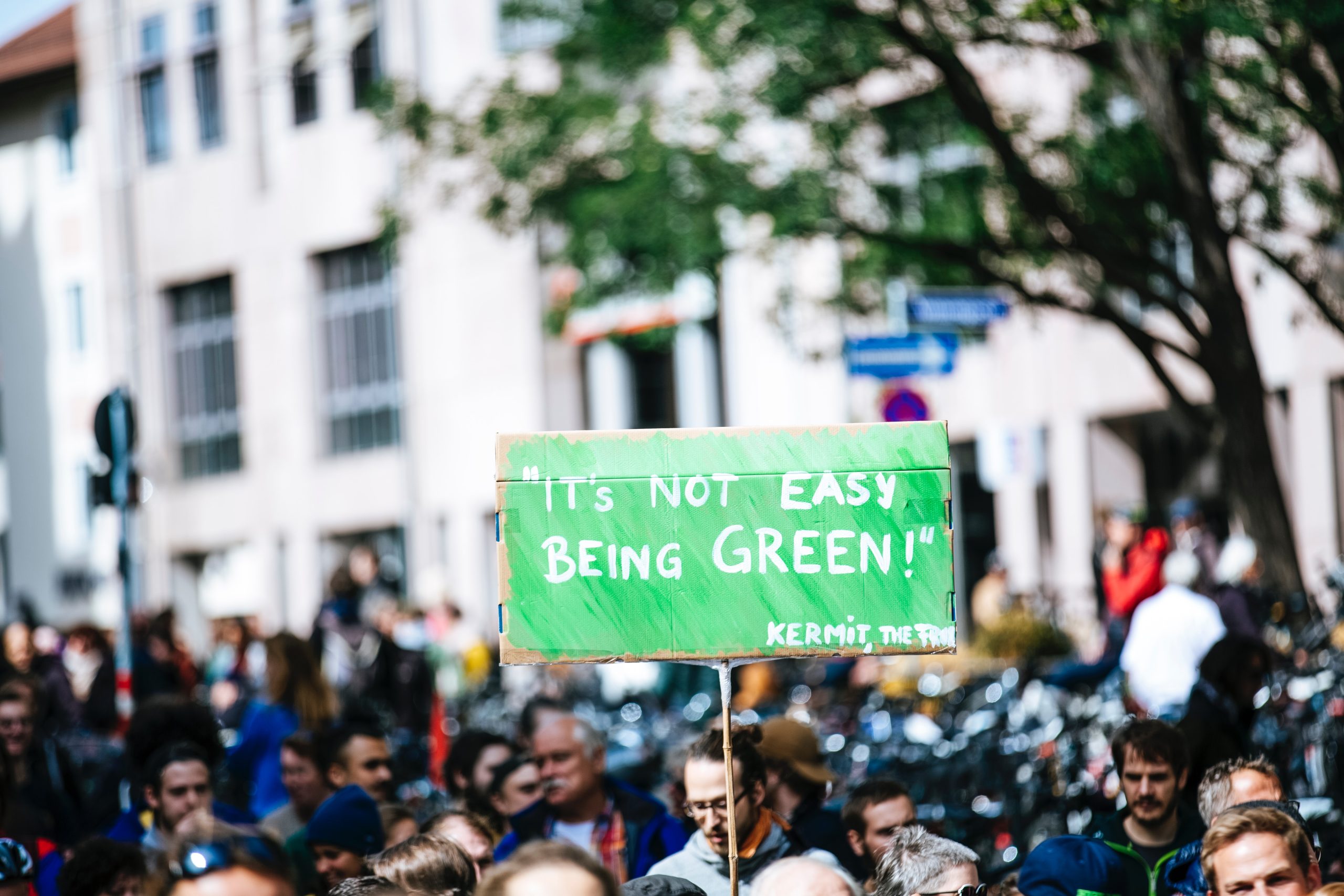 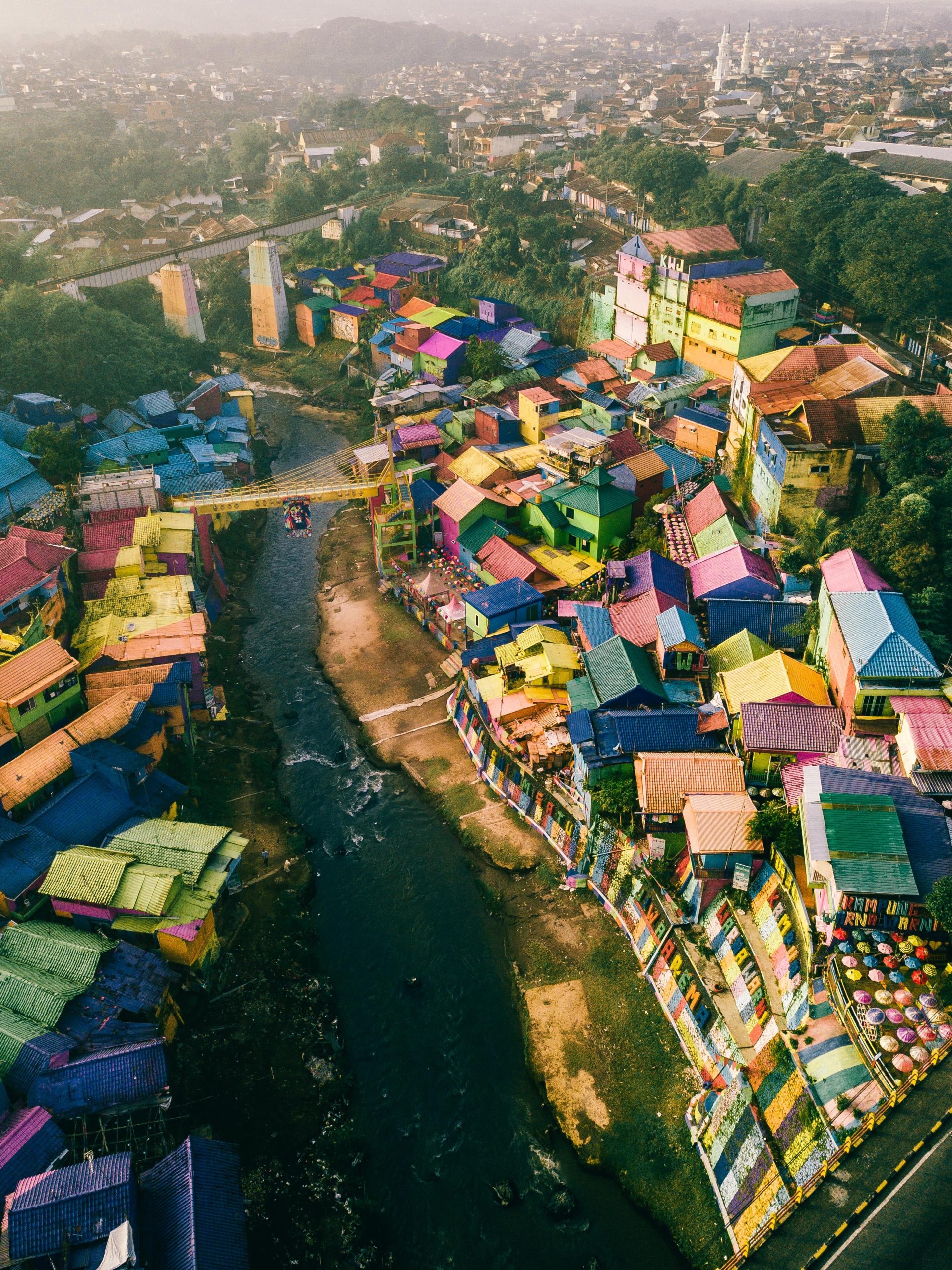 Let's connect! Sign up for Powell Tate Insights for monthly fresh takes on disruptions, innovations and impact in public affairs.